Is our body fat here to protect us? 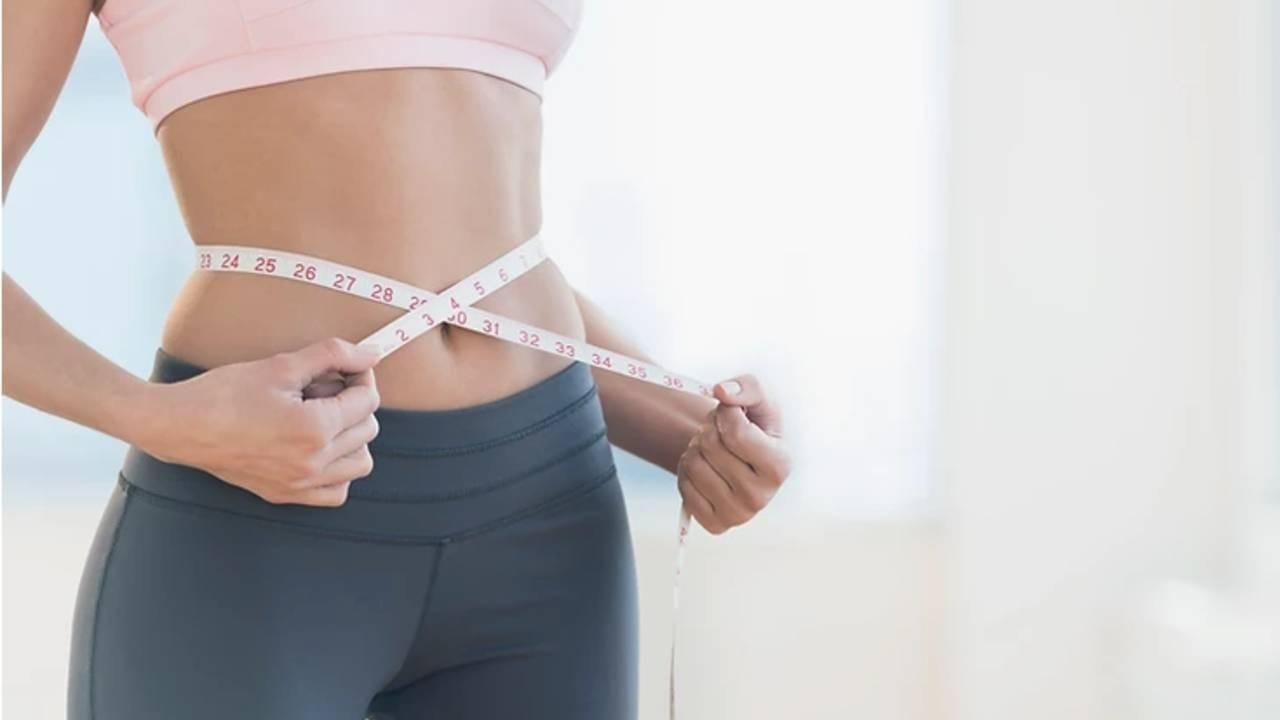 When I switched to a whole food plant based diet, my body fat literally dropped off without any effort. Granted, plant foods ARE less calorific than animal products, but is there something else to it?

I believe part of the answer lies in persistent organic pollutants (POP).

Most people have heard about Parabens, BPA, and phthalates and their detrimental effects on health (linked to breast cancer, low sperm count, hormonal imbalances) – these are known endocrine disruptors. But so are POPs.

But why do we not hear about Persistent Organic Pollutants (POP)? Most of us are ingesting these on a daily basis through our food.

Children may be most vulnerable to these chemicals. They have maturing metabolic pathways, their organs are developing and they have smaller bodies so the relative toxic load is higher. What we feed our kids have a profound effect on their health both now and into their adulthood and seemingly ‘healthy’ foods like fish and dairy contain some of the highest levels of these chemicals.

But first, what ARE Persistent organic pollutants (POP)? POPs are a group of chemicals which are toxic to human and environmental health. You might have heard the names DDT, PCB, PBDE, dioxins, these are all POPs (there are many more with long and complicated names) – these chemicals are produced as part of industrial processes like manufacturing of steel, paints, pesticides, incineration of household and medical waste, and also natural processes like forest fires and volcanoes.

These chemicals can be carried by water and air and distribute around the world, and because they have a high affinity to fat, they bind to organic matter in the soil and get into our food chain.

‘I eat animal products, but I make sure they are grass-fed, pastured and organic’

This is what I hear a lot now that the public is catching on to the detrimental effects of conventionally farmed animal products…(and in case you don’t know these are: antibiotics, exogenous hormones, grain-fed meaning the animals are highly inflamed and their products are high in Omega6 and inflammatory on human bodies, pesticides which has a direct impact on our gut health, bioaccumulate and cause inflammation and are possible carcinogens). But these chemicals are ubiquitous in our environment – they are in our water supply, soil, rain water, so it doesn’t matter if your food is grass-fed and organic, it contains POPs.

Through a process called bio-accumulation, the further up the food chain, the higher POPs concentrations. These chemicals have a high affinity to fat, and tend to be stored in animal/our fat tissues. So animal fat is a particularly high source. Studies have shown that in those who lose weight, serum levels of PCB increases by up to 50% in the 6 months after weight loss. So these chemicals are stored in our fat and slowly released over time (unless you experience rapid weight loss).

Plant foods contain the lowest amount of POPs (because they are low down on the food chain), and animal products contain the highest. Depending on where the food is sampled from, fish, dairy and beef has shown to contain the highest concentrations, with farmed atlantic salmon being the highest source of PCB in a study done on 31 different types of foods in Dallas, Texas (USA). Wild caught fish contains mercury and POPs also, to varying degrees.

We hear recommendations limiting intake of fish in pregnant women due to risk of mercury and pollutants like POPs. However, given that these chemicals are ‘persistent’ and stay in our bodies for many years (typical half life being around 5-10 years), then the advice to avoid only during pregnancy doesn’t make sense. Also, POPs and other pollutants have been found in breast milk (however, the consensus is still that the benefits outweigh any harm) so infants are getting exposure even out of the womb.

There is no doubt that fish is a good source of protein and omega 3, however, the fish swimming in our oceans these days are not like the ones our ancestors used to eat. We have polluted our oceans so much that fish now comes with a heavy baggage of toxins like mercury and POPs. Added to that the phenomenon of bioaccumulation, our rain barrels are truly overfilling.

Imagine this scenario: Your mother ingests POPs, these bioaccumulate in her body. Whilst she is pregnant with you, some of these chemicals pass through to you. And then when you are born, her breastmilk passes you some more of these chemicals. Before you have even started to eat solid food, your rain barrel of toxins has already filled up some. You are then also bombarded with these from the environment (e.g. flame retardants, car fumes), and depending on how well you can detoxify, these accumulate and at the tipping point, we start to see disease.

I hear a lot of people say “Well my grandparents ate a tonne of animal products and they are still alive and thriving” – well, firstly, the foods they ate were cleaner. Secondly, these toxins accumulate and pass down generations (from mother to child) so that’s perhaps one of the reasons we are seeing an explosion of chronic diseases.

POPs act like endocrine disruptors, they interfere with our own innate hormonal balance. We are seeing more precocious puberty, children are going through puberty at a younger age, and studies have shown that the effects of these pollutants are more marked in children due to their relative smaller body size, and interfere with key developmental stages with effects only appearing later in adult life e.g. increased risk of breast cancer, diabetes, heart disease.

What conditions have been linked to POPs? Many,  but the evidence for the following is pretty strong:

With chronic diseases rising at such a rapid rate, and 2/3 of the US population either prediabetic or diabetic, these chemicals need to be avoided as much as BPA, pthalates and Parabens.

What can you do to reduce you/your children’s exposure to POP?

Reduce animal products – particularly the highest sources: fish and dairy (consult your physician/dietician on alternative sources of Omega3 and calcium as it is important to get enough of these. Examples might include chia/flax, or an algal source of omega 3, and plant sources of calcium). Studies have shown that vegans have lower blood levels of these chemicals and a small study found that vegan moms had lower levels of these organo-pollutants their breast milk compared to moms who ate animal products.

Eat lots of plant foods – the phytonutrients in plants have been shown to exert a protective effect against some of the harms of POPs.