5 Common Skincare Ingredients to Avoid if You're Pregnant 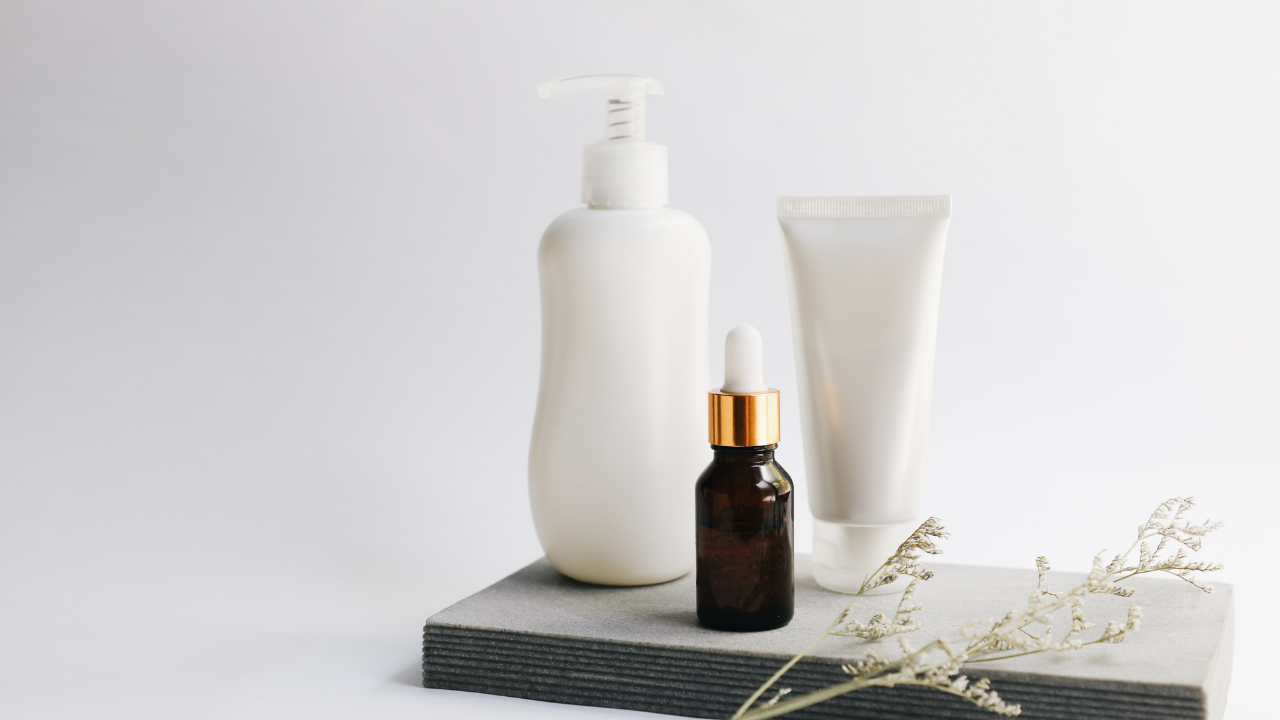 I’m so excited to collaborate with one of my favorite clean beauty companies, Nakedpoppy, in this guest post to bring you science-based info on top ingredients to avoid if you’re pregnant/trying to conceive since it's a very confusing area.

Deanna Pai from NakedPoppy sat down with NakedPoppy’s research scientist Marisa to get all the details!

Pregnancy comes with a lot of responsibility, the most obvious being that you’re now in charge of providing a safe, happy home for your baby-to-be. (No big deal, right?) That can mean an overhaul of your usual habits for the sake of your child’s health—skipping a glass of rosé at brunch, opting out of the oat milk latte before a meeting, and in some cases, giving your usual beauty products a rest.

That’s because what you apply to your skin could potentially make it into your bloodstream. And whether or not they reach the baby is just part of the story, as evidence shows that they might also make for a less hospitable environment for the baby’s growth, whether by influencing certain hormones or sticking around in the body.

That said, it can be hard to know for certain, since there aren’t a lot of studies available to clearly determine the impact. It’s perfectly understandable—researchers aren’t exactly enthusiastic about testing the safety parameters on pregnant people. And in lieu of hard data, the best approach is to simply be cautious in what you use on your skin.

With that in mind, these are five common skincare ingredients to try and avoid when you’re pregnant.

If breakouts or fine lines are (or have ever been) a concern, then you might already be familiar with retinoids. “Retinoids describe all forms of vitamin A and the retinoid family comprises of retinol and its other natural derivatives such as retinoic acid, retinaldehyde, retinyl esters, such as retinyl palmitate, plus many other synthetic derivatives,” says NakedPoppy research scientist Marisa Plescia.

Retinoids are one of the most highly studied and effective ingredients to keep skin smooth and bright. Another perk? “They can address most common skincare concerns, such as acne, hyperpigmentation, and aging,” she says.

That said, some studies have linked excessive levels of vitamin A in the body to interference in fetal development, leading to birth defects. And other cases have found that topical tretinoin—the type for which a prescription is required—may be connected to birth defects. “Although these studies are still a bit controversial and inconclusive, until more data is collected, women are discouraged from using topical retinoids during pregnancy,” says Plescia. [1]

However, vitamin A is a natural component of some plant oils, such as rosehip seed oil — and at a level that’s largely considered safe. “These concentrations should not cause concern,” says Plescia.

You’ll often find phthalates, a type of plasticizer, in nail polishes and fragrances. “Phthalates have been linked to endocrine disruption, lower IQ scores in children, early onset of puberty in girls, and reduced sperm count in men,” says Plescia. “One study found a connection between a pregnant woman's exposure to the phthalate DEHP and subsequent anomalies in a baby boy's reproductive organs.” [2]

Unless you see the term phthalate-free on the packaging, Plescia recommends sticking with fragrance-free products—or products with natural fragrances and safe levels of essential oils.

Unless you’re new to NakedPoppy, you might already have an inkling about our concern with hydroquinone. For the uninitiated: While it *is* one of the best ingredients to lighten skin and reduce hyperpigmentation—particularly melasma, which is common in pregnancy—it’s far from perfect.

For starters, “hydroquinone is considered a drug and already banned from cosmetic products in Europe, Japan, Australia, and several African countries due to reported concerns about possible carcinogenicity,” says Plescia. “It also has a relatively high systemic absorption rate. It’s been estimated that 35% to 45% is systemically absorbed following topical use in humans.” [3]

Thanks, but no thanks. Your best bet for brightening is a natural plant source of antioxidants, such as vitamin C. Plus, there are other, far safer radiance-boosting ingredients out there, such as the famously gentle lactic acid.

Chances are, you might have already caught some of the convo around parabens, which are preservatives often found in personal care products from body lotion to toothpaste. “Some studies have shown parabens to be estrogen receptor binders, which means they may disrupt our endocrine systems,” says Plescia. Other research suggests that they could contribute to concerns like compromised fertility, developmental issues, and modified birth outcomes.

The upside is that many brands have already switched to paraben-free formulas, instead relying on alternative preservatives. (Since no one wants a little mold colony chilling on their moisturizer.)

Your best bet is to reach for products from brands that vet for questionable chemicals. Have Qs? Call your doctor—and that goes for all of the above. Your baby’s health is worth the extra effort.

If you want to streamline the process, take the 3-min NakedPoppy assessment, which will automatically match you with the ideal pregnancy-safe skincare products for any conditions you might have.

Get “shockingly accurate” clean beauty picks. Take your beauty assessment and get 10% off your purchase with my affiliate discount code Platefulhealth.

[1] “Although these studies are still a bit controversial and may be inconclusive, until more data is collected, women are not encouraged to use topical retinoids during pregnancy,” says Plescia.

[2] “One study found a connection between a pregnant woman's exposure to the phthalate DEHP and subsequent anomalies in a baby boy's reproductive organs.”

[3] It also has a relatively high systemic absorption rate. It’s been estimated that 35% to 45% is systemically absorbed following topical use in humans.” 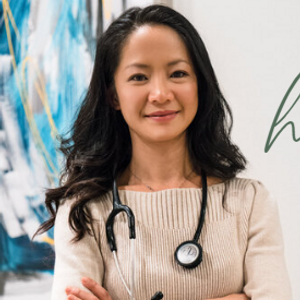 Hello, I'm Dr. Viv, I’ve been helping people address the root causes of their health issues for 10 years. One of the most common and important causes is environmental toxins – something most doctors were never taught in medical school.