Is soy good or bad? 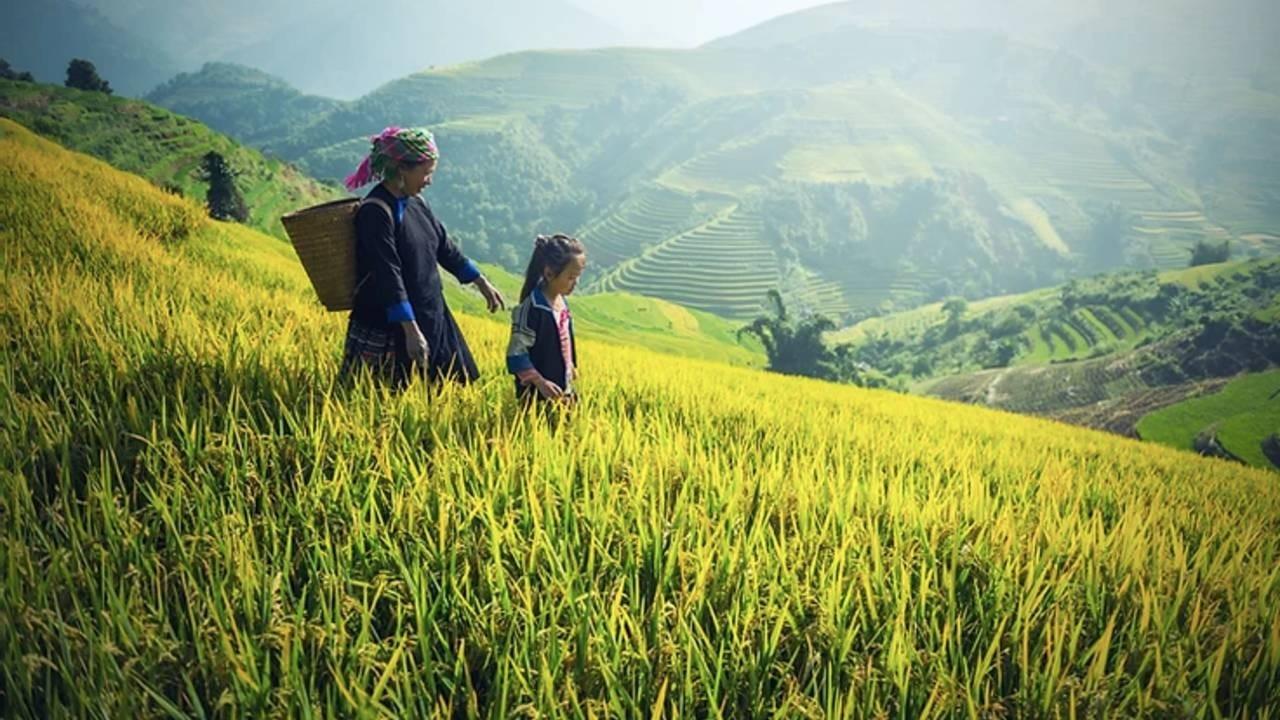 Soy is probably the most controversial plant food in the limelight right now. The main concern is around whether they can increase breast cancer in women, cause man boobs, and also its effect on the thyroid.

This is particularly relevant to the allergy community because soy milk is most similar to cow’s milk in nutrition and there is a high rate of cross-reactivity if you have cow's milk protein allergy.

I’ve never really believed all the negativity in regards to breast cancer risks because, being Chinese, I grew up on 1-2 servings of soy a day. In fact, generations of my family did. Claims in the media that most soy consumed by asians are fermented is not entirely true either – for our family it was around 10-20% fermented but tofu and soy milk featured frequently and they are not fermented.  My grandparents were vegetarians and relied on soy for their protein and calcium intake – they both lived to their 90s, and last time I checked, NONE of my immediate or extended male family members in Taiwan had man-boobs and they regularly consumed soy.

Here’s what I found when I looked at the research:

As for thyroid – yes I understand that soy does contain goitrogenic compounds (as do cruciferous and flaxseeds) and so can cause thyroid issues in those who have iodine deficiency or have borderline low iodine, so for those with thyroid issues or subclinical hypothyroidism,  be guided by your physicians on this.

So in conclusion, much more research is needed to give a definitive opinion and recommendation on soy in its cancer-protective effects, but the studies on humans that I have come across (referenced here) seem to suggest that it may have a protective effect against breast cancer and prostate cancer. According to WHO, Japan has the longest life expectancy in the world, with a recent study in The Lancet (feb 2017) showing women in South Korea projected to live the longest and beyond 90 years by 2030. Both these countries eat moderate amounts of soy in their diet (although there may be other dietary or environmental factors e.g. green tea consumption.